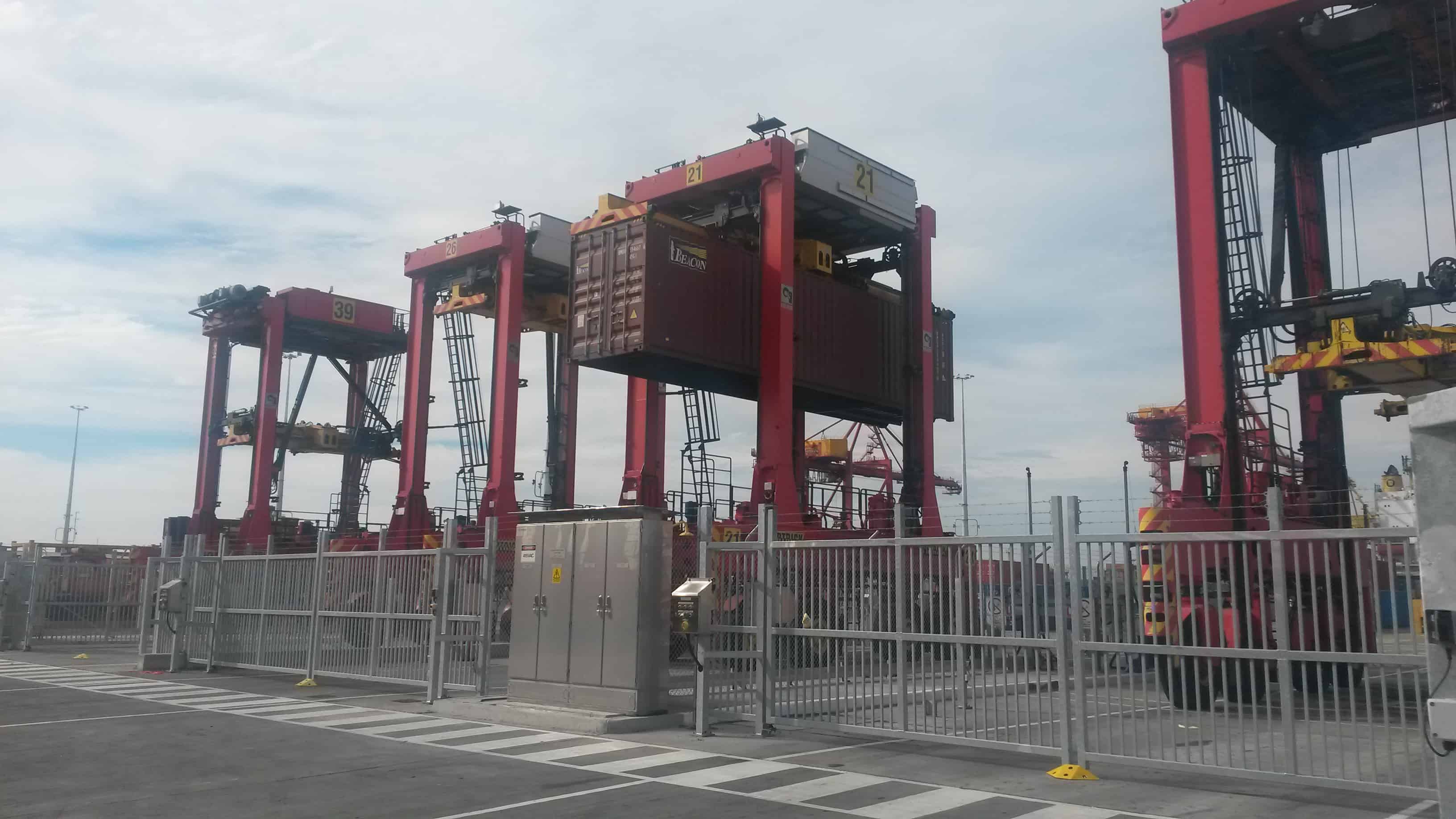 The Systems installed by Stowe Australia for the project consisted of the following installation, termination and commissioning scope of works as follows:-

The establishment of the new substations included the installation and commissioning of a new 11KV HV Open Ring network across the 62 Hectare Site. As part of the HV system Stowe Australia was contracted to take delivery and construct four elevated transportable buildings complete with a new in ground earthing system. The transportable buildings were constructed to house the existing HV switchgear, which was relocated from the existing substation, four of new LV Main Switchboards and one of the site’s main Communication Rooms.

Stowe Australia also had the difficult task of extending and redirecting five of the existing HV supplies for the ship to shore cranes, whilst working within the live and operating terminal. 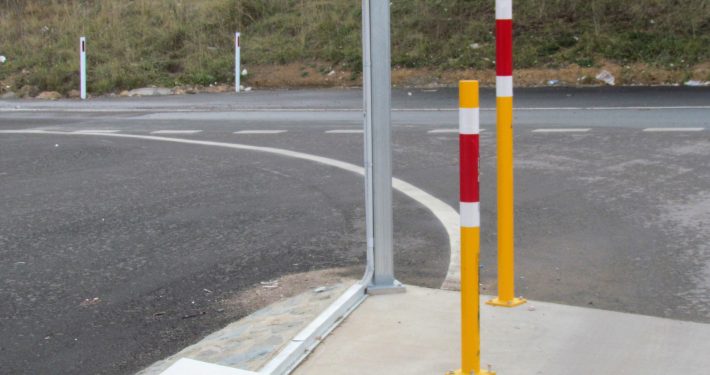